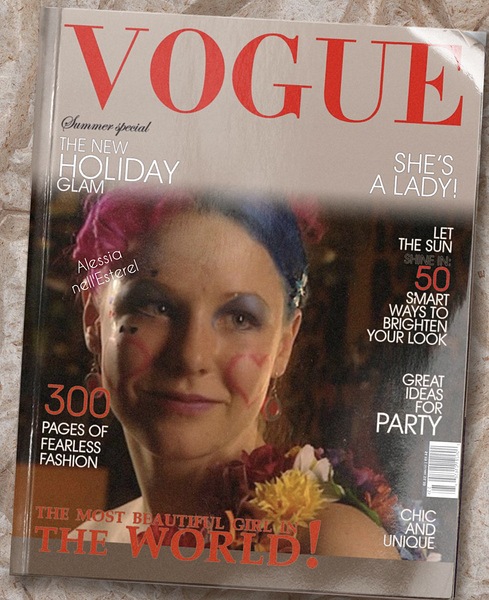 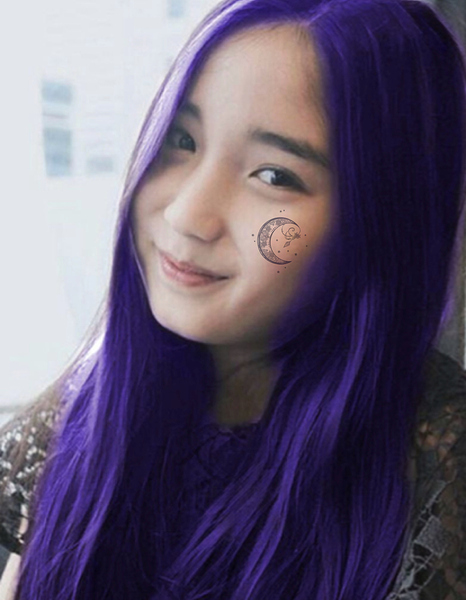 I had send you something in FB, some time ago. About mystic knights

Oooh I got a challenge for you

if you want it

Oh right! It’s hard to find clear images of their faces, but that was before I had Pinterest so I’ll look again.

Thanks for reminding me. I’m forgetful.

Sure what are you thinking?

A manip of Hanna and Sofia <3 I’ve got a several pics, but im not certain if they are of good qualilty xD

edit
ooooh maybe Hanna into one of her mothers old clothes from the show?

Yes, that would be cool . Thanks hun

I love it!! Why haven’t I thought of getting you to make Luna Manips before?

Hi, just wanna say all this art looks amazing, so many of Tai-San made me think of writing ideas lol

Thank you!
That’s so cool to think the art is inspiring stories. If you write something Based on the art I would love to read it.
Which one is your favorite?

I can’t find very good images of the show, so do you mind if the art looks granulated? It won’t be as smooth as I would like

I don’t know if you have ever heard of a show called Kindred The Embraced but the image you did with the wolf forms and Tai-San/Lex made me think of it. But many of the images are amazing and could go with many stories, believe me if I write something I will def link it. Though most likely it’s going to be an inspiration for RP too, I’m working on getting back into group RP been doing one on ones for years but a friend and I are missing having more people for some of our larger ideas haha. But I think I might have to start with a Kindred/The Tribe fanfiction now, it’s running through my head after seeing that image.

It’s old and didn’t last very long but had some real good potential. I did a Roswell/Kindred RP once because it can work with so many things. 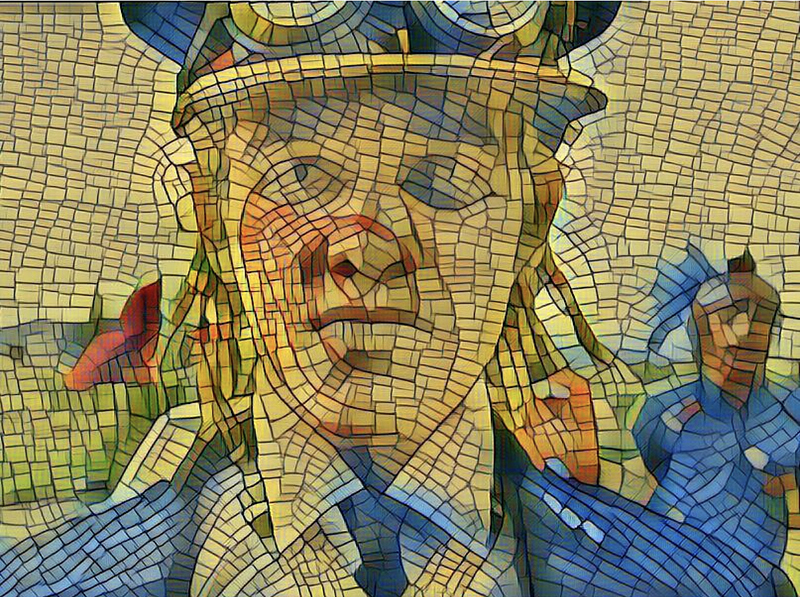 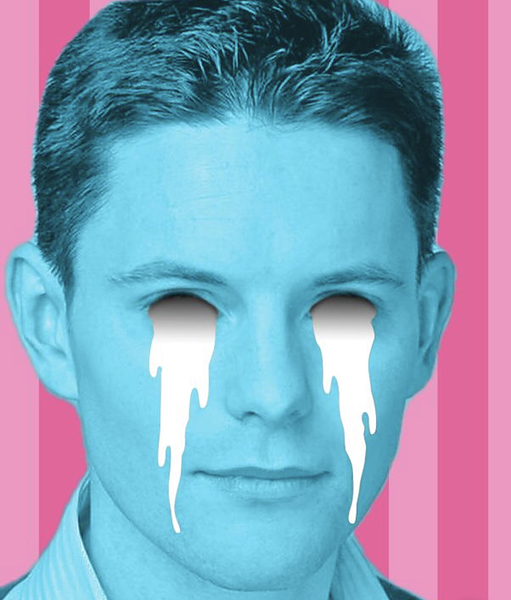 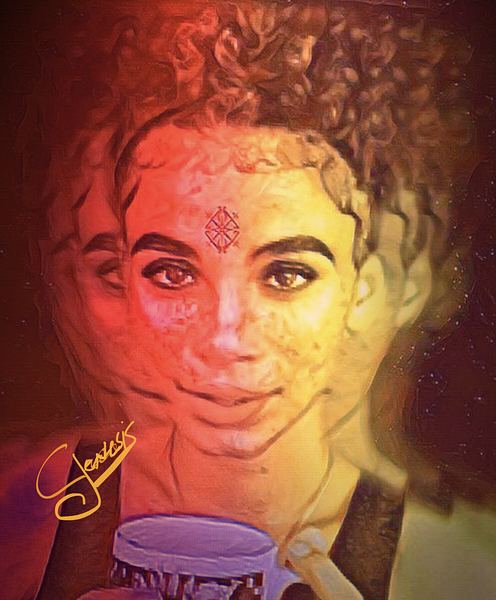 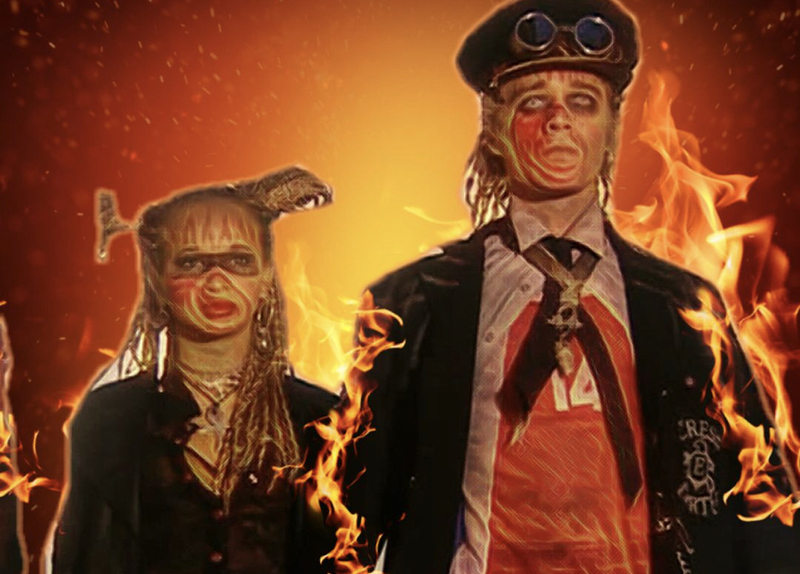