BASIC INFORMATION
BIRTH NAME: Callan
DATE OF BIRTH:
AGE:
AGE AT THE TIME OF VIRUS:
FAMILY (any siblings, cousins etc):
HOME:
HAIR COLOR:
EYE COLOR:
TRIBE:
RELATIONSHIP STATUS (please agree this with another player if you want to have a relationship with another Mall Rat/Character:
PAST RELATIONSHIPS:
CHILDREN:
PLAY-BY (your username here):

MISCELLANEOUS INFORMATION
PERSONAL FAVORITES:
TALENTS:
HABITS:
SECRET(S):
DISLIKES:
FEARS:
STRENGTHS:
WEAKNESSES:
PERSONALITY:
BACKGROUND: Growing up in a broken home Callan had learnt to be self sufficient from a young age. He spent much of his time out in nature, learning the plants and animals and how the world worked. School had never been his strong suit and once things started to change with the virus he stopped going altogether. He didn’t bother waiting for his parents to die, he hadn’t really known them despite spending weeks of the month with them, and instead chose to make his own way.

Initially he left the city and spent his time wandering, he wasn’t interested in joining tribes or making friends… he was only interested if it benefited him and neither of those things seemed like a benefit.

Time passed; days turned to weeks, then months and years. Stories of chosen and technos filtered through but he was uninterested. There was always another idiot trying to change the world, thinking they were somehow better than the last.

Survival was easier some days than others, winters were harder than summers, and the unpredictable nature of weather made things more difficult but Callan wasn’t one to give up. He learnt to use his eyes and ears, adapted a lifetime of self sufficiency to help him. Nimble fingers and fast feed made things easier, and a talent for noticing things others missed helped as well. He wasn’t above ‘borrowing’ items from others, especially when he knew he could put them to better use… food, tools, equipment, it didn’t matter as long as he could eat it, use it, or barter it.

His friendship with Luc developed accidentally, they were both trying to ‘borrow’ the same item and it became a challenge to see who was actually the better thief. In the end they joined forces, and after some persuasion Callan joined the band living in the mall. He was willing to do things Luc wouldn’t, and didn’t mind getting his hands dirty… it made for a more interesting life. 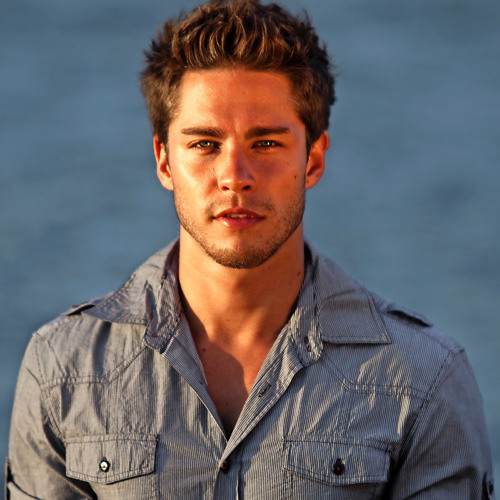