PERSONAL FAVORITES: Sending time with her family
TALENTS:
HABITS:
SECRET(S):
DISLIKES:
FEARS:
STRENGTHS: Can hold her own, as demonstrated when she ran her own saloon in Liberty
WEAKNESSES: her children, would do anything for them

PERSONALITY: Although Ruby is certainly resourceful and capable – for all that confidence she still has a vulnerability and is sensitive to other people’s needs as well as to her own.

BACKGROUND: After fleeing the city with the remaining mall rats Ruby spent some time trying to find herself again, she realised all the chasing after Slade had impacted her own identity and she wanted to figure out who she really was. It was during this journey of self discovery that she reconnected with Slade and their relationship really began to blossom. He was no longer the centre of her world but a partner she could explore the world with. Making the decision to leave the Mall Rats wasn’t difficult for them as neither truly felt like they belonged, and there was a lot of hostility from Ebony at her failed relationship with Slade.

Building a cabin had been Slade’s idea, somewhere to call their own away from the world around them, but close enough to other people if they needed to trade. Slade needed time to heal after the loss of Josh (Mega) and used building as a way to process his grief. During this time Ruby fell pregnant with twins, it was a hard pregnancy but with the help of Slade, and Lottie who had remained with them, she safely delivered her beautiful twins.

Contented with her life Ruby was happy watching her family grow, the twins became more adventurous every day and unfortunately took after their father with their desire to never stay still.

When the red letters started coming Ruby and Slade chose to ignore them until they became more threatening, once Sadie and Oliver found out what was going on they made a decision to all travel to the mall to put a stop to the nonsense.

They had made it halfway when the storm came, the water started to get more violet and suddenly Ruby found herself thrown over board. She didn’t know how long she was thrown around in the water but when she made it to land she was completely alone with no signs of Slade or her children. Ruby knew, in her heart, that Slade and her children were alive so with all the determination she could muster she set off on a lonely journey back to the city and the mall. 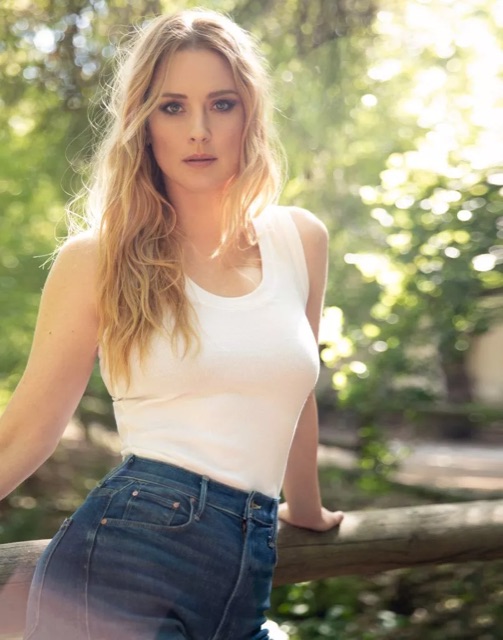 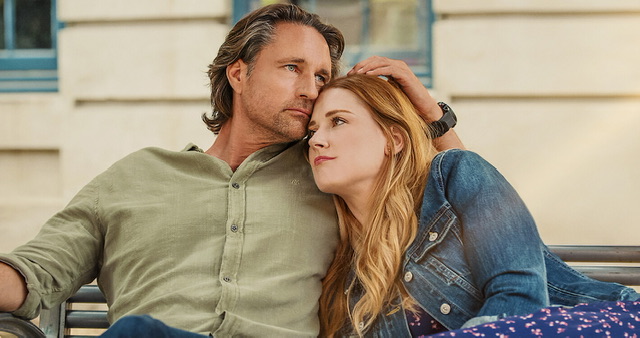 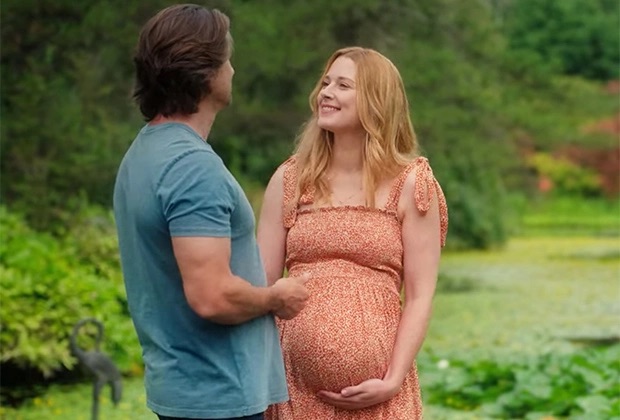