Okay, okay. So, some of you might already be aware of this but I only found out a few weeks ago and it absolutely blew my mind so I thought I’d make a topic to share and discuss! 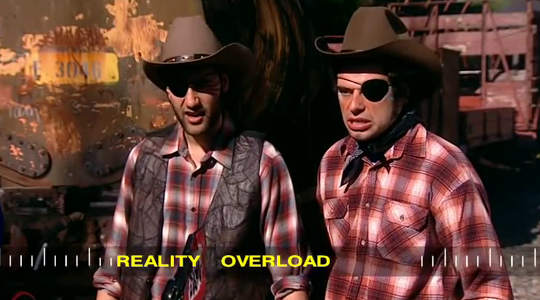 I have it on very good authority that the extremely memorable characters of “Virtual Reality Cowboy #1” and “Virtual Reality Cowboy #2” (both pictured above in case you somehow forgot them) were played by none other than Academy Award nominated New Zealand film director plus actor, Taika Waititi, and comedic song-writer/actor as well as director, Jemaine Clement.

Most of you mighty recognise these two from the hilarious mockumentary horror comedy What We Do In Shadows (which they also co-wrote and directed) or Jemaine Clement as half of the comedy duo Flight of the Conchords and star of the TV series by the same name.

I have always enjoyed this about Jemaine and Taika being in The Tribe. Of course when we go see Thor and I mention how the Director nearly shot my favorite character in reality space, I’m going to get an odd look, but what can you do.

I honestly didn’t know how small NZ is. And even smaller entertainment wise. I discovered my favorite band because Dwayne Cameron was in a movie along the lead singer. Find out several years later that guys wife taught Lorde. And Dave and Michelle are also really good friends.

So yeah. We are all connected.

This Disney buff has to state it… MOANA is Disney animation studios, not Pixar

@Lex - My housemate was watching Flight of the Conchords the other week and I came in and started trying to tell her about Jemaine being in The Tribe. She was like “Wow, really? Who’d he play?” and then I had to explain Reality Space and how he was a virtual cowboy whose sole purpose was to punch Lex in the face. Like, come on, people! Make my life easier! Just watch the show!

This Disney buff has to state it… MOANA is Disney animation studios, not Pixar

@Trudy- Pffft! Of course it is. Edited now. Thank you! Clearly, a Disney buff, I’m not.

@elkah- If I’ve passed on the gift of this knowledge, my work here is complete. 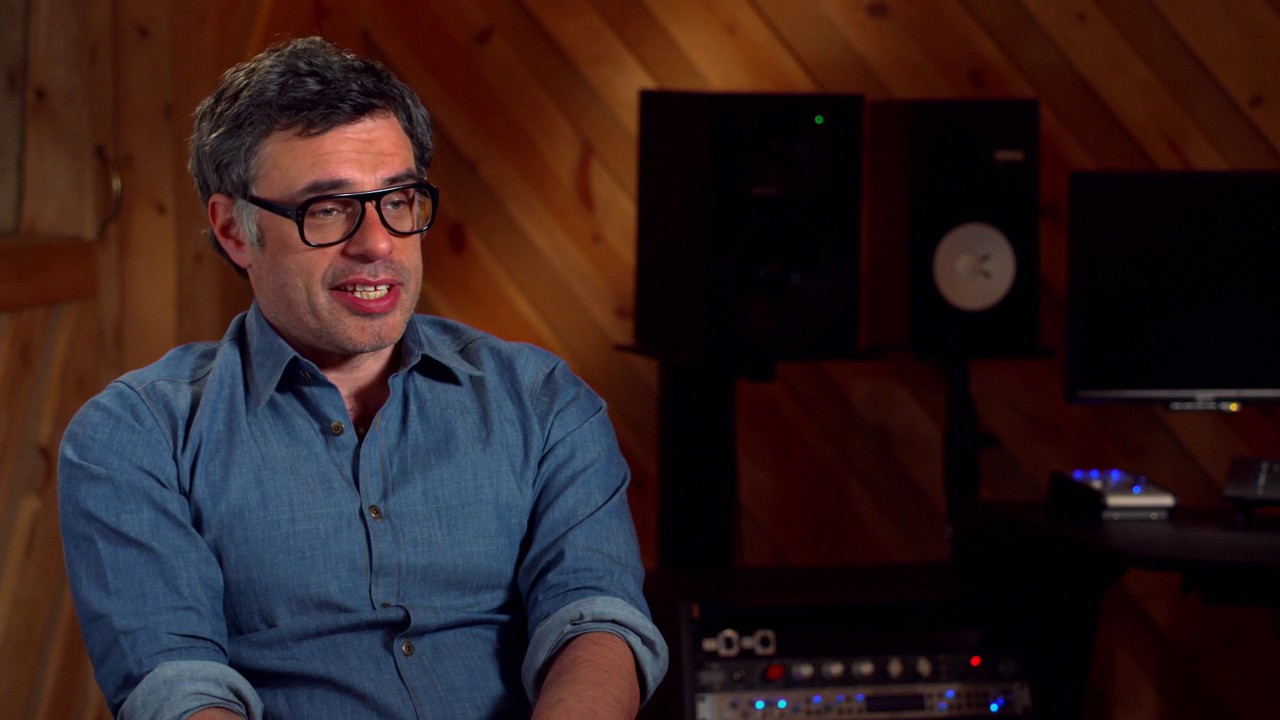 Also Taika Waititi is directing Thor. So for as cheesy as The Tribe is and no one talks about it, the people who worked on it ended up doing things. And you can’t ignore that.

Well, Tamatoa hasn’t always been this glam… I was a guy on The Tribe onnnnce…

Ahhhhh! Also, I forgot to respond to your mention of it before, @Lex, but I am so, so, so psyched for Thor: Ragnarok! I mean… Oh, man… That trailer and… this glorious, glorious costume aesthetic right here… 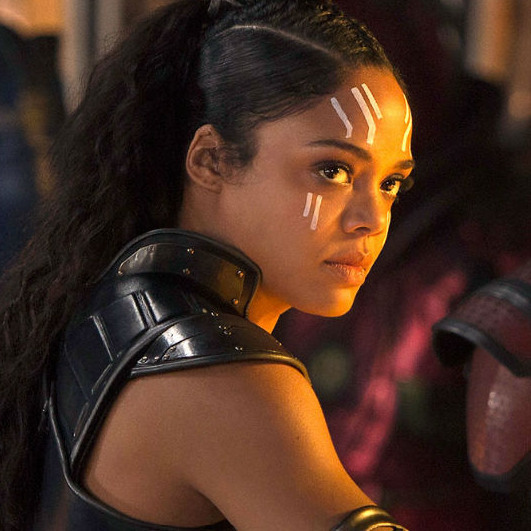 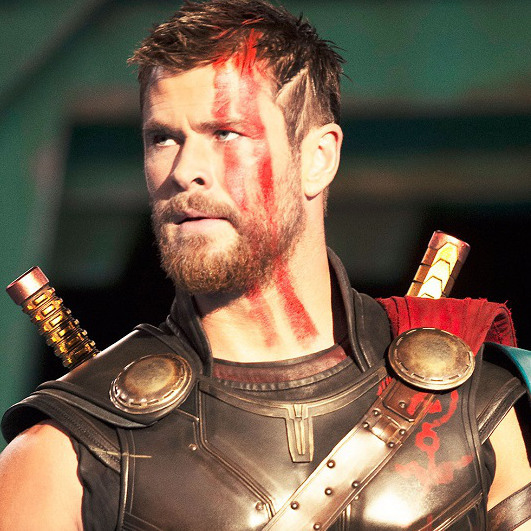 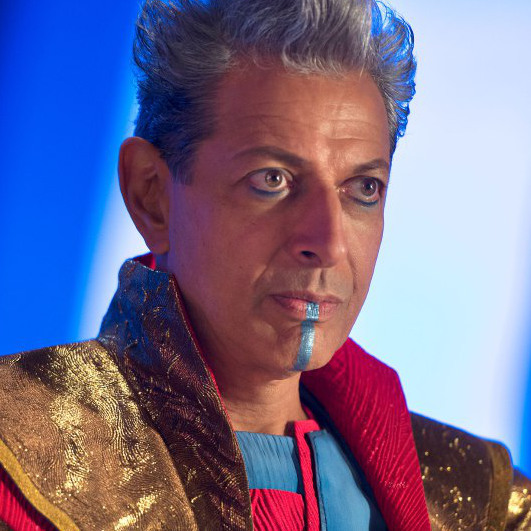 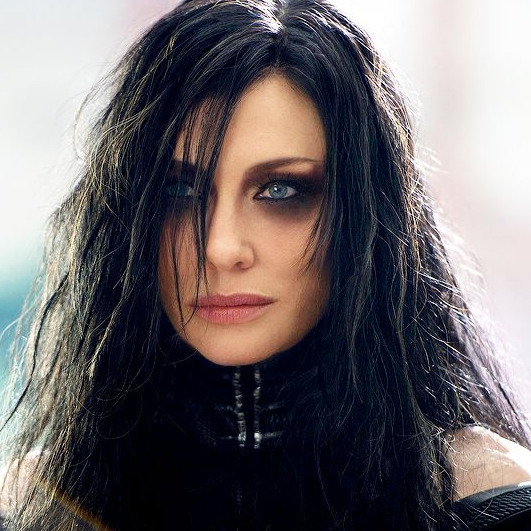 I saw a post on Tumblr comparing it to, as they put it, “an early 2000s Australian/New Zealand kids sci-fi series” and I just clutched my chest and shed a little tear of emotion. No matter what actually goes on in this film I’ll be there in the cinema weeping silently over these costumes alone.

Not going to lie when I first saw Jeff Goldblum I thought something looked fimilar. Taika has come into his own as a Director so I forgot where he first popped onto my radar.

But no joke going into Thor all I will be able to think of is The Tribe. I know if won’t happen, but if there is anything I can make into an Easter egg about The Tribe it will happen.

Just so everyone’s prepared – If there’s no clear Tribe reference in this film (though we’re all still obviously very hopeful, possibly to the point of delusion, that there will be), I intend to return here drawing wild connections to our beloved show and claiming that every ambiguous relation to The Tribe is, in fact, a cleverly hidden Tribe reference. Obviously.

HAVE I NOT MAKE MYSELF CLEAR ON THIS STANCE? 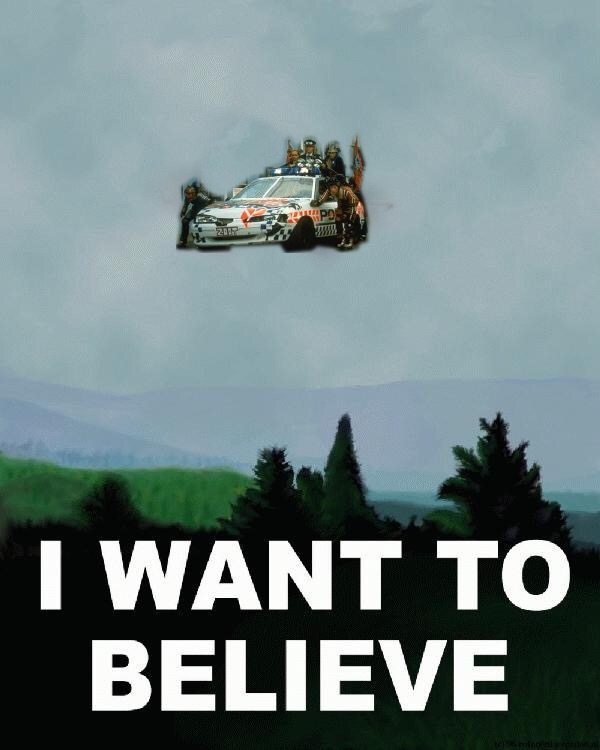 Hahahaha omg!!! WHY IS THIS PERFECTION??!

Hmmm… Actually… I was looking back at that picture and I just… eh… it felt like something was missing, you know…?

As such, please enjoy this updated version now including the Bifrost Bridge and the Locos driving up it to Asgard. 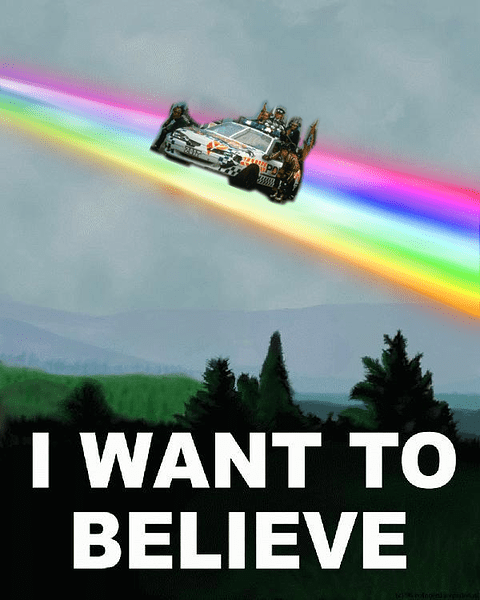 You have outdone yourself.