The last thing you copied

Past the last thing you copied and post it

this is mine: The evening had been so magical, getting to wear a lovely dress, and a mask, it had all been just as a fairytale. On the ride home she had been talking about the things that had happen and what she had seen, maybe she had spoken to much. She had lost track of where her older brother was at one point of the evening. She had been dancing with several men. If she would give the evning a grade it would be a 8 out of a 10, the reason it only got a 8 she would claim was because of the fact that she didn’t find someone she fell in love with. Neither of the men she had danced with had caught her interest. Leaving her coat and mask with the servants Nora was ready to head to bed. Thats when Jonathan spoke to her.

Come into the study? that did not sound good at all. She immediately started to think through the events of the evening, had she done something to upset him? Her mind was racing she could not remember anything she might have done to get into trouble. She took a deep breath before she followed him to the study. Her eyes resting at the crystal he handed her, taking it in her hand she looked up at his face. His face, it wasn’t fine, it was a bit battered.As a reaction, her free arm went up to her mouth in a silent gasp. Nora opened up her mouth to start speaking but he stopped her. She wanted to get one of the servants to get there and fix his face.

She watched him drop heavily into the chair. She didn’t want to sit down, she wanted an explanation. What she had believed to be a near to perfect evening seemed to be fading away. He would explain it, he would. he said before you ask, so she assumed he would tell her. Lifting the crystal glass to her lips, she took a small sip, before placing it down at the desk. Nate? Nate did that to their brother? Of course, Nora knew there was bad blood between the brothers, Nate probably was not a huge fan of herself either but how could he hurt his own brother? Their brother continued his criminal pursuits? Where would it stop? Nate stole jewelry and such from people? This was to much, Nora had to sit down. Sighing she sat down in the chair next to her brothers.

Of course, Nate blamed Jonathan and their father, she herself had blamed them as well, never truly forgave either of them for throwing Nate out at the streets. She continued to listen to what he was telling her, he had told Nate to come and see her? She reached forwards for her drink once more and stood up. Walking back and forwards in front of the desk after having had a sip. “this is not fine, he’s our brother, he shouldn’t be battering up your face, he should believe in you,” Nora sighed and looked at Jonathan before continuing to walk. “I know you did not mean for me to get involved, but its fine. If I can stop this, or make him believe me, make him realize that you’ve been telling the truth, its worth the shoot.”

(I link a lot of pictures and stuff

Was it called The Human Touch: critical thinking exercise?

He did have a point, if the monster did not say no, Matthew most likely would. She gave her head a shake and nodded her head. ”you know them far to well Im afraid,” She smiled slightly before listening to what he said. Be there for every serpent if they needed anything would be the best she could do for him? She nodded her head slightly and gave him a small smile. ”I see” Sienna looked at Santi before she looked at the glass in front of her. She tended to be there for the serpents so when all came to all, she would have to do nothing.

That would be easy would it not? She thought looking over at him, ”ill be there, I am there, even if you can’t see me” Sienna said shrugging her shoulders. 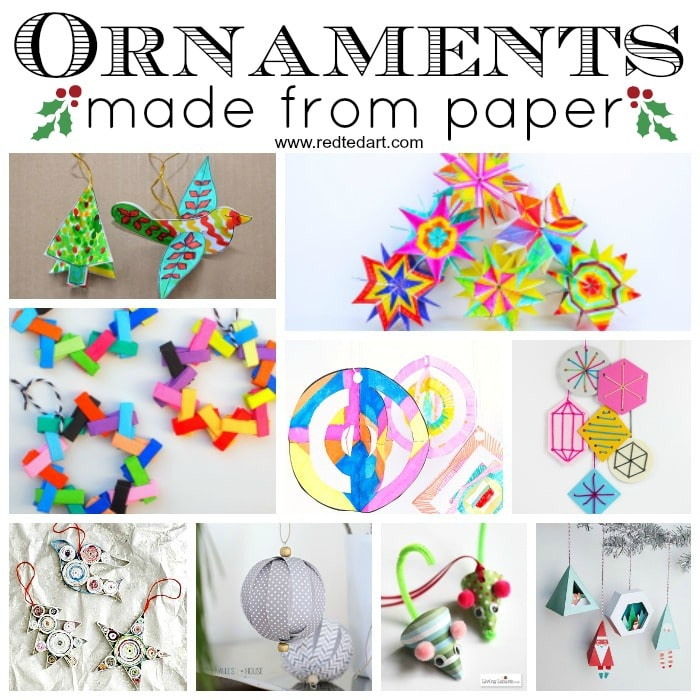 “Hi George, rest assured there’s still lots going on and the team is very busy and hard at work on Tribe projects. Ray is working on The Tribe movie which is in development, looking at new ways to watch The Tribe (in the past year the series is being broadcast on Lightbox in NZ, Pickbox in Europe, Amazon Prime in the USA - and more to come, as well as the HD remaster release on Vimeo worldwide). And The Tribe is being released on DVD in a new set by Questar Entertainment, which was announced. In addition there will be new books, which have been delayed, but will definitely be coming out in future. We’re also hoping to have future soundtrack releases. So the story of The Tribe is far from over, sometimes these things take time, but there’s plenty to look forward to on the horizon. Keep the dream alive :)”

Gabe is from a well-to-do pure-blood family. His father was not the most loving of characters and his mother was the opposite, trying to smother him most of the time. He is honestly not sure which he preferred. The anger, distance and mistreatment from his father or the overprotective, suffocating love from his mother. To this day he still does not know. He doesn’t have any siblings and that is probably best. Gabriel is a very jealous man. It’s likely he would have tried to kill any sibling brought into their home anyway.

His father was a Death Eater, completely loyal to the Dark Lord. it would eventually lead to his death when Gabriel was 14. He cannot say that he is sorry to have seen his father die. Being part of ‘that’ circle meant that Gabriel was around other like minded individuals as he grew up. He and Theodore Avery were particularly close throughout their childhood. Starting Hogwarts and becoming Slytherins at the same time. He ended up spending a lot of his time at school in trouble but he did not care. What was the point in living if you didn’t live for the moment? He was rarely afraid of anything or anyone.

After his fathers death he only got worse. Pushing his mother away at every opportunity, to the point where she no longer knew what to do with him or how to handle him. She typically tried to stay out of his way at that point for fear that she might feel the brunt of his wrath. He preferred it that way.

Normally he and Avery saw eye to eye on things, or at least that’s what Gabriel thought. Until that day when he decided he was going to try something new. He wasn’t able to complete his task though as Theo ended up disarming him. It made him incredibly angry, so angry he didn’t speak to his friend for a while. Something that had never happened in all their years of knowing each other.

They’d moved past that though and would eventually become Death Eaters together, just like it was always meant to be. He has no idea of Theo’s reservations in doing and being what they are and that’s probably for the best. Not quite sure what Gabriel would do if he ever found out.

After graduation Gabriel started work at the Ministry of Magic, eventually becoming an Unspeakable in the Department of Mysteries. He no longer lives with his mother, thank goodness, having his own flat in London. His loyalty is to the Dark Lord and it’s likely that is the way it will always be 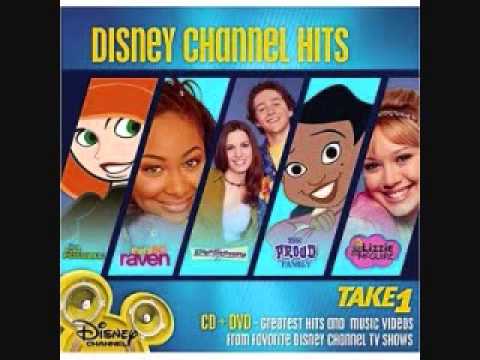