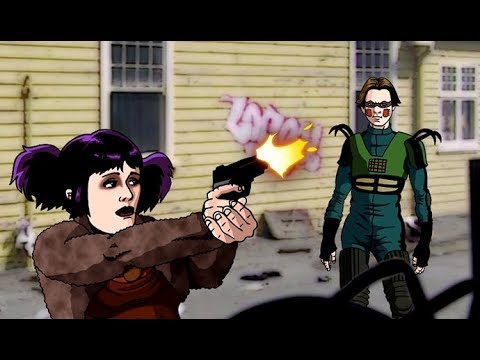 Episode 4 of The Tribe: Reboot project, a modern motion comic adaptation of the post-apocalyptic television series.

"ZOOT leads an assault on the Demon Dogs, but this appears to be a distraction so that EBONY and SPIKE can track down TRUDY and BRAY. As TRUDY takes out her frustration and annoyance at AMBER, the group manage to come together and escape EBONY’s clutches. For now at least.

Searching for supplies, the trio encounter the residents of the Mall."