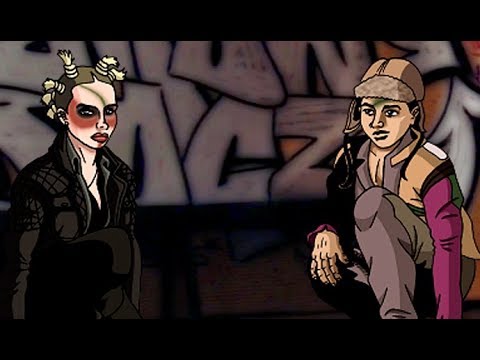 Episode 5 of The Tribe: Reboot project, a modern motion comic adaptation of the post-apocalyptic television series.

"As the newcomers begin to settle in to the Mall, LEX grows more and more aggravated by the increasing load of responsibilities conflicting with the obvious need to protect those inside. AMBER makes a suggestion, but LEX wonders if this is just a way for her to push herself into a position of command. As his frustrations grow, he gives ZANDRA another ultimatum.

Meanwhile, BRAY has brought back someone from Liberty to see TRUDY."