MISCELLANEOUS INFORMATION
PERSONAL FAVORITES: Sewing, doing peoples hair and make up
TALENTS: Singing
HABITS: Talking before thinking, chewing nails with anxious
SECRET(S): That she was a Mallrat (No one from her new life knows)
DISLIKES: Washing dishes
FEARS: Closed, dark spaces
STRENGTHS: She is physically stronger now than she ever has been before, she’s honest, self-motivated and very creative
WEAKNESSES: Stubborn and tends to hold a grudge
PERSONALITY: Day to day she’s a very bubbly person and loves to be surrounded by people. Though when she’s in a mood you will definitely know about it. She’s not one to hold her tongue and will defend those closest to her without a thought of herself.

BACKGROUND: Waking up in a shallow grave was the start of Zandra’s new life. After freeing herself from the ground she made her way down the mountain only to pass out and be found by The Amazons.

They took her home with them, nursed her back to health, and supported her through the aftermath of Eagle Mountain. Zandra flourished within The Amazons, though when The Chosen had gone through they lost so many close friends, followed by the Techno’s who had not only taken her fellow tribe members prisoner they also took her.

Zandra was sold into slavery and bought within days of her capture by a woman who promptly gave her away as a ‘gift’ to Ric, the leader of a tribe called The Axes who were particularly brutish and had a lot of female slaves.

Zandra was one of the ‘lucky’ ones, Ric took a shine to her which protected her from any advances from the rest of the tribe but she was smart, she knew that wouldn’t last long.

Making the best of a bad situation she played the game, she belonged to Ric and over time developed Stockholm syndrome. Ric always treated her like a princess but she was never allowed out alone, even as the years went by she was still kept close as though he knew she would run away if she ever got out.

It wasn’t until Ric had gotten one of the other slaves pregnant did Zandra accept what was going on, hearing the news made her think back to the time she was pregnant, it made her reflect on how different her life was.

She waited a few weeks and while Ric’s attention was with the pregnant girl Zandra took her chance to escape.

That was a few months ago, and since that day she worked in a little bar with a woman called Eve, they both looked out for each other.

Receiving the first red envelope shocked her, how did anyone even know she was alive?! She ignored each and every letter that came until that last one, packing what she had she and telling Eve that she would hopefully be back once she’s dealt with her past. 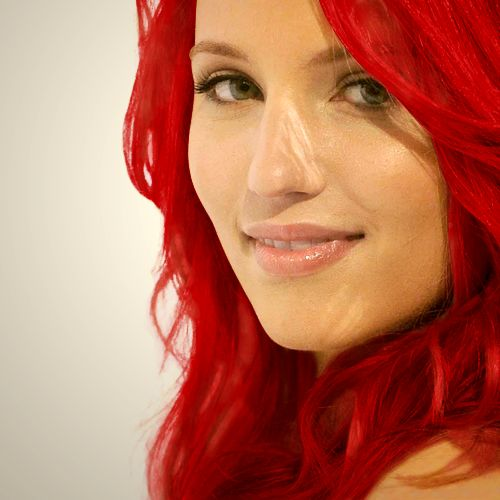 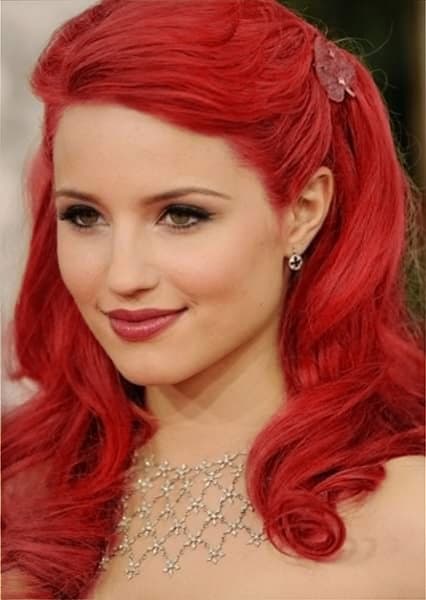